Here at Moolr, we are amazed at at the number of credit and finance myths we regularly read online. We thought it time to debunk a few of them. Credit And Finance Myths – Blacklists At some point you have probably heard about these infamous “blacklists” that people are listed on if they deferred on […]

What Are Payday Loans? Payday Loans have received a bad press in recent years, because of the interest rates charged by some lenders. They have been somewhat unfairly treated though as by nature loan interest fees increase as the term of the loan decreases. They have served an important role for many in providing emergency […] 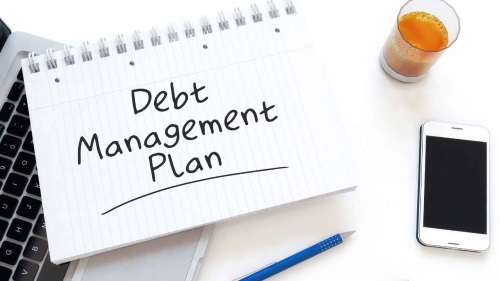 A Look At Debt Management

Dealing With Debt At Moolr, we understand that dealing with debt can be an extremely stressful process. There’s often no apparent light at the end of the tunnel. What’s more, debt can itself prove expensive due to the extra charges it incurs. It leaves you trapped in a vicious circle. However, it doesn’t have to […]

3 Reasons You Need an Emergency Fund

An emergency fund can best be described as a buffer between you and a disastrous or unpredictable financial situation. It is that little extra in the bank saved away for a rainy day to help alleviate the stress of losing your job, crashing your car or an unexpected bill. Having this sort of safety net […]

With Valentine’s Day around the corner, many couples will be flapping about worrying about how they are going to make their other half’s day special, but also not be left £10,000 (slight exaggeration I know) in debt, so here at Moolr, we have been doing some thinking and have compiled a list of 10 different […]