The Effects Of A Weakening Pound

The value of the pound dropped sharply after the EU referendum, and has been fluctuating since. It affects everyone. From holidaymakers and those filling up their cars with petrol, to business owners and investors.So why is the value of the pound changing and who decides its value? Moolr took a look, and examined the effects of […]

The UK’s Economy Has Shrunk

The size of the UK economy is not an issue that most of us give a lot of though to. We probably think it really doesn’t affect us on a day-to-day basis. In a way that is correct, but it will have its impact on us all in one way or another. Moolr take a […]

How Will Brexit Affect The Housing Market?

It’s the word you’re probably sick of hearing. However, it will have enormous consequences for all of us, one way or another. One aspect of that is property prices and issues linked to property. So Moolr wanted to look at the question of how will Brexit affect the housing market? Brexit Uncertainty It is difficult […] 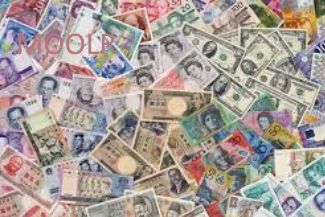 How Currency has Changed

Throughout the years, currency has changed and become different to what we experience in the modern age. The item that you hold has changed from the origins of currency when commerce was the trade in livestock and tools. The Early Years Initially, people purchased products or services with other services and products. A blacksmith might […] 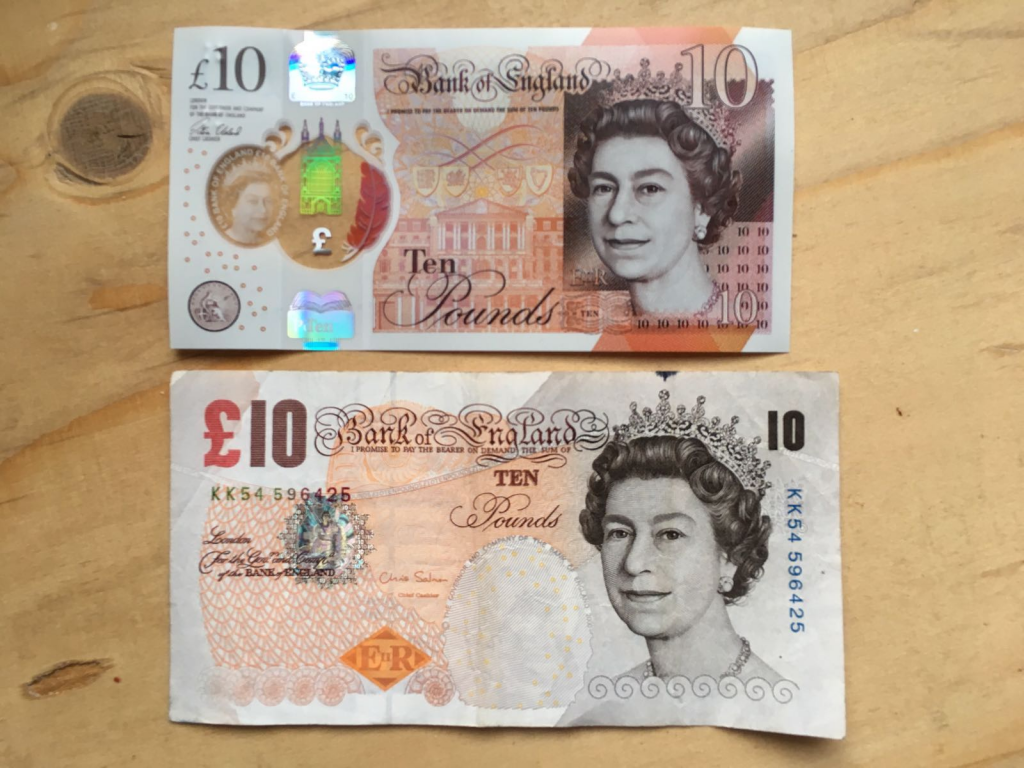 What’s Happening with the new Banknotes?

As you may have heard by now, all of the British notes will, in due time, be changed over from the regular paper versions to that of polymer plastic. The bank of England had printed a billion notes that were then sent out into circulation starting on the 14th September this year. The new design […]