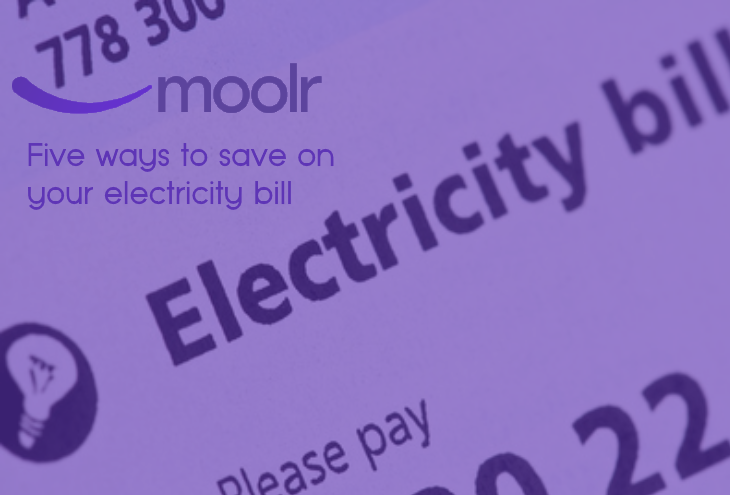 Five Ways to Save on Your Electricity Bills

When you have moved out for the first time, it can be difficult to get a grip on your bills. Similarly, sometimes it can just get overwhelming, and you need somebody to step in and help you out. Here at Moolr, we have put together some advice on how to save on your electricity bills. […] 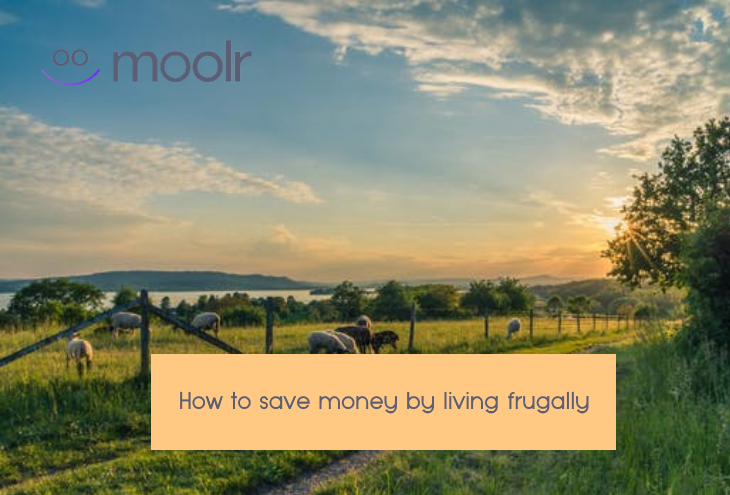 How To Save Money By Living Frugally

Life can be expensive at times, from bills to travel to food and drink. It can all get a bit overboard, it can overwhelm. That’s why Moolr is here to help. While we can offer you a short-term loan in a financial emergency, we want to help in other ways. It is better for you […]

This week the government released dome good news for the UK economy, as the impact of Brexit hits many hard. After all, many voted against leaving the EU because of the uncertainty. This uncertainty affects people’s livelihoods. The first announcement was that UK consumer price inflation fell in March to 2.5%. This is the the […]

What Are Balance Transfer Cards Balance transfer cards are a popular type of card, as their appeal is obvious. For those attracting interest on a credit card, the option to move the money onto a new card is priceless. A card that will not charge any interest on the balance for an introductory offer period […]

A Acceptance rate A good place to start a finance glossary. This is the percentage of customers who are successful in their application for a loan, credit card or any financial product. At least 66% of successful applications have to be offered the advertised rate, known as the typical APR (see Typical APR).For the others […]

When it comes to the New Year and the cost of Christmas is out of the way, now should be the time to start thinking about your current funding options for the new year. Saving money is a priority for many after an expensive time of the year. We have come up with a few […]

Savings At An All-Time Low?

Here at Moolr we wrote recently about how those not flush with money (which is probably most of us) could move towards a future of actually having money in the bank, of managing to save money. However, recent figures suggest that it is indeed a growing number that don’t have spare money right now. We […]

What is a good credit score?

A good credit score can be difficult to achieve, but it doesn’t have to be that way. The term credit score is most likely familiar to you if you have ever purchased anything using credit in the UK. If you have any outgoing payments, want to pay monthly on your phone or if you want […]